VB dot NET is known as Visual Basic dot NET. VB dot NET is a simple, object-oriented programming language developed by Microsoft in 2002, and it is the successor of Visual Basic 6 (VB6) language, that implement on the dot NET Framework. One of the best features of the VB dot NET language is that its program can also run on mono (multi-platform), which means that it is not restricted to run on the Windows operating system; moreover, it can also run on Linux and Mac OS. The Application built using the VB dot NET is much secure, robust, high-performance, and easy to develop.

VB dot Net is implemented on the Microsoft dot NET framework. Furthermore, it supports the OOPs concept, such as abstraction, encapsulation, inheritance, and polymorphism. Therefore, everything in the VB dot NET language is an object, including all primitive data types (Integer, String, char, long, short, Boolean, etc.), user-defined data types, events, and all objects that inherit from its base class. It is not a case sensitive language, whereas, C++, Java, and C# are case sensitive language.

Applications built using the VB dot NET language are very reliable and scalable, relying on the dot NET Framework to access all libraries that help to execute a VB dot NET program. With this language, you can develop a fully object-oriented application that is similar to an application created through another language such as C++, Java, or C#. In addition, applications or programs of VB dot NET are not only running on the window operating system but can also run on Linux or Mac OS.

The VB dot NET language is designed in such a way that any new beginner or novice and the advanced programmer can quickly develop a simple, secure, robust, high performance of web, windows, console, and mobile application running on dot NET Framework. 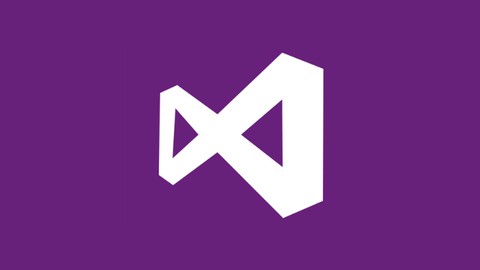