Test Automation of an E-commerce site with Boozang

Learn test automation in an afternoon without any need for programming

Note: Until I get around to update the course material I recommend starting with “Learn Test Automation Fundamentals using Boozang”.

Normally, doing test automation in tools like Selenium requires programming and has a long learning curve.

The student should be able to complete the course in a couple of hours and be able to create automated tests for fairly complicated web sites or applications without any prior knowledge of programming or test automation tools. 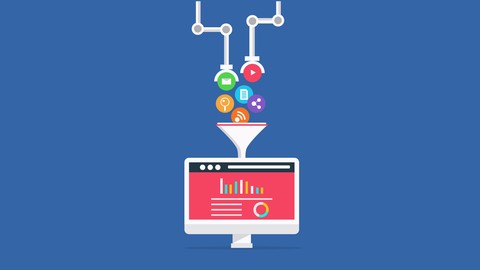