Redis is an open source, BSD licensed, advanced in-memory key-value store where keys can contain data structures such as strings, hashes, lists, sets, and sorted sets. Redis Can be used as Database, a Caching layer or a Message broker.

This tutorial will provide you good understanding on Redis Database concepts and provide you the hands on skills to be a Redis  expert.

This tutorial is intended for students and new developers who are wants to learn Redis Database in easy to understand steps. This tutorial will provide you Redis concepts which will help you to get started with Redis quickly. After finishing this course you will Lay the foundation of in memory cache databases from where you can take yourself at higher level of expertise.

The goal of this course is to provide you with a working knowledge of Redis database applications. We’ll start with the basics, starting from installing Redis on different Operating Systems like Window, Mac and Linux. Next we will learn the fundamental concepts of Redis Database including Overview, Environment, Configuration, Data types, Commands like Keys, Strings, Hashes, Lists, Sets, Sorted Sets, HyperLogLog, Pub/Sub, Transactions, Scripting, Connection, Server, Backup, Security, Benchmarks, Client Connection, Pipelining, and Partitioning. 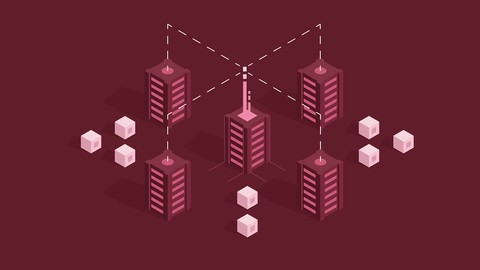