Python is not only one of the most popular programming languages across the globe, but it is one that offers the most promising career opportunities as well. This demand for Python developers is increasing every year. Python is also one of the best tools for creating dynamic scripts on large as well as small scales.

Python is commonly used for developing websites and software, task automation, data analysis, and data visualization. Since it’s relatively easy to learn, Python has been adopted by many non-programmers such as accountants and scientists, for a variety of everyday tasks, like organizing finances.

In this course, python programming language will be taught. The content of the course is as follows: 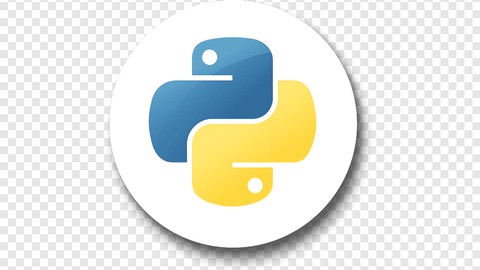