Python is incredibly easy to learn and use for beginners and newcomers in the industry. The language is the most accessible among all the programming languages available because it has simplified syntax that is not complicated at all and gives more emphasis on natural language. Python is quite popular due to its hundreds of different libraries and frameworks that can be used by developers. The Python language is flexible enough to provide developers with ample time to try new experiments. Python experts will not just stop at the usual things, instead, they will try to build new processes, technologies, or applications. This language is commonly used for developing websites and software, task automation, data analysis, and data visualization. Since it’s relatively easy to learn, Python has been adopted by many non-programmers such as accountants and scientists, for a variety of everyday tasks, like organizing finances.

In the world of programming, Python is known as one of the most popular and fastest-growing programming languages. It can be defined as a high-level, interpreted, object-oriented scripting language, and a general-purpose language. There are various programming languages in the modern IT market space, but only Python has become quite widespread. The syntax in Python, when compared to C++ or Java, allows programmers to do coding in fewer steps. Bigger organizations use it widely because of its multiple programming paradigms. Most developers describe Python as a high-level, interpreted, and general-purpose dynamic programming language that focuses on code readability. Specialists who are working in different areas of disciplines such as Finance, Insurance use Python for improving performance with the help of automation. Automating all the boring and repetitive activities such as viewing, copying, renaming, uploading files to a server, and downloading websites or parsing data can be done with the help of Python. 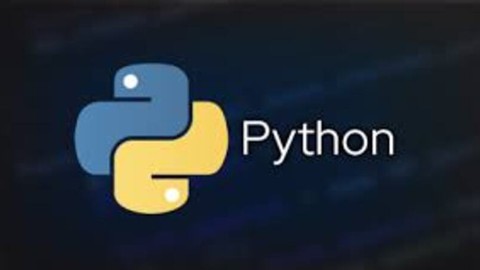