Introduction to Shaders in Unity3D with Shader Graph

Shader Graph or: How I Learned to Stop Worrying and Create Stunning Visual Effects in Unity3D

Hello! Welcome to the world of shaders!

This is not only a course on shader graph, this is also an introduction to shader development. Shader development was not so easy in the past. You had to learn how to write shader code and also need mathematical skills. Most indie game developers omit it up to an advanced level. But today this is changed with shader graph.

In this course, we will start from the basics and create complex shaders in later chapters with shader graph. We will also learn several concepts on graphics programming and at the end of the course you will be comfortable to create your own shaders.

Complex Shaders which we are going to create are: 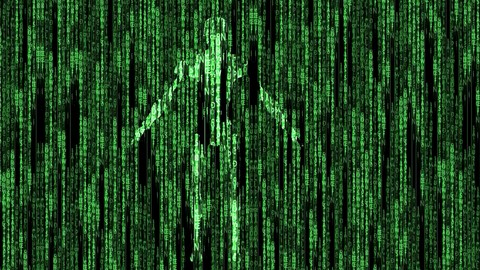