Introduction to Assembly Programming with ARM

ARM is becoming an increasingly popular language in the world of computer programming. It is estimated that over 200 billion devices contain an ARM chip, making the ARM language valuable to understand. By understanding an assembly language, programmers can have a better understanding of how code is compiled and run, making it possible to create more efficient programs. In addition to this, programmers can work at a lower level, allowing them to write code that interacts with hardware in an efficient manner.

In this course, you will learn: 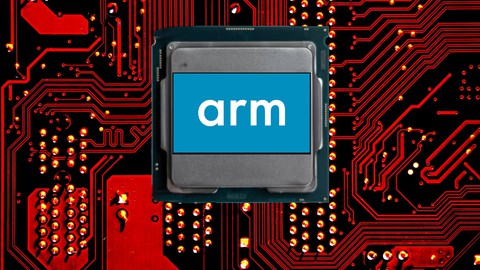