Learn to code for free

Learn how to build a website like Mixer everything in HTML and CSS. We build the Featured section where they display videos. This is a great tutorial for beginners and experienced developers to learn a few techniques in CSS.

Mixer (formerly Beam) is a Seattle-based video game live streaming platform owned by Microsoft. The service officially launched on January 5, 2016.[3] Like competing services, Mixer focuses on video gaming, including playthroughs of video games and live streaming, but is primarily distinguished by features designed to allow viewers to interact with streams. Using an SDK (software development kit), features can be integrated into games to allow users to affect gameplay or vote on elements using buttons displayed alongside the stream. Users earn “Sparks” for watching and participating in streams, which can then be spent to activate these features. Mixer advertises that there is a latency of less than a second between the original broadcast and when it is received by users, rather than 10–20 seconds, which facilitates these features and encourages real-time interaction between streamers and their viewers without delays.[4][5] 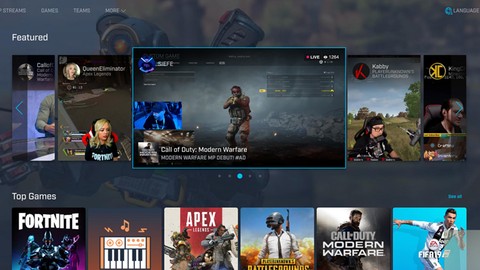