Beginners in the field of data science who are not familiar with programming often have a hard time figuring out where they should start.

Unlike most programming languages python uses indentation to mark a block of code. According to python style guidelines or PEP8, you should keep an indent size of four.

Most of the programming languages provide indentation for better code formatting and don’t enforce to have it. But in Python it is mandatory. This is why indentation is so crucial in Python.

A basic Python curriculum can be broken down into 4 essential topics that include:

Course Objectives and Role in Program The objectives of this course include:

Learning Outcomes At the end of this course students will 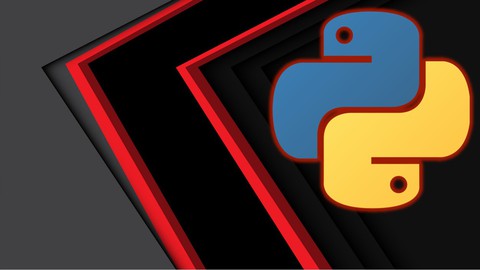