This is the official basic tutorial for Jasecu automation framework.

The framework is based on Java, Selenium, Cucumber, Maven

and is designed to be used with Git, IDEA IntelliJ, Jenkins.

It integrates also other useful tools for testing, which will be covered in later courses.

– create your own version of Jasecu on GitLab 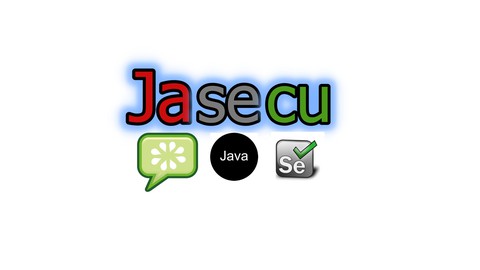