I have been running on Linux based operating systems for years now, and even though the Bash shell was pretty scary at first it is such a powerful tool. Once you can get around with your terminal emulator, the next step is learning how to write simple shell scripts. I hope I can help you get up to speed with that!

Bash has been the default terminal on Linux based systems for decades now. Although other shells like Zsh and Fish are getting more popular now, the best first step in learning shell scripting is still Bash.

During this course I will teach you:

My name is Koen, it is nice to meet you. Starting out at the age of 15 with iOS development I never lost my interest in Software Development. Currently I mainly keep myself occupied with web development. I am invested in multiple backend technologies and frameworks, such as Ruby on Rails, Django and Laravel. On the frontend side of projects I follow the development of React, Alpine.js and Vue.js closely. 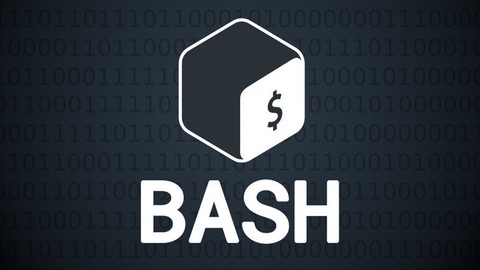