A-Z guide to help you understand basics of ActionScript

ActionScript is an object-oriented programming language originally developed by Macromedia Inc. It is influenced by HyperTalk, the scripting language for HyperCard. It is now an implementation of ECMAScript (meaning it is a superset of the syntax and semantics of the language more widely known as JavaScript), though it originally arose as a sibling, both being influenced by HyperTalk.

ActionScript is used primarily for the development of websites and software targeting the Adobe Flash Player platform, used on Web pages in the form of embedded SWF files.

ActionScript started as an object-oriented programming language for Macromedia’s Flash authoring tool, later developed by Adobe Systems as Adobe Flash. The first three versions of the Flash authoring tool provided limited interactivity features. Early Flash developers could attach a simple command, called an “action”, to a button or a frame. The set of actions was basic navigation controls, with commands such as “play”, “stop”, “getURL”, and “gotoAndPlay”. It enables interactivity, data handling, and much more in Flash, Flex, and AIR content and applications. ActionScript executes in the ActionScript Virtual Machine (AVM), which is part of Flash Player and AIR.

Today, ActionScript is suitable for desktop and mobile development through Adobe AIR, use in some database applications, and in basic robotics, as with the Make Controller Kit. Flash libraries can be used with the XML capabilities of the browser to render rich content in the browser. This technology is known as Asynchronous Flash and XML, much like AJAX. Adobe offers its Flex product line to meet the demand for rich web applications built on the Flash runtime, with behaviors and programming done in ActionScript. 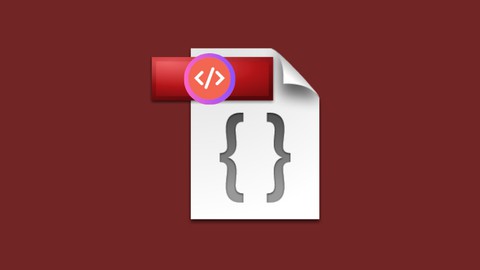