A beginner’s guide to MySQL

Learn the basics of MySQL

The MySQL server software itself and the client libraries use dual-licensing distribution. They are offered under GPL version 2, or a proprietary license.

MySQL is an open-source relational database management system (RDBMS). Its name is a combination of “My”, the name of co-founder Michael Widenius’s daughter, and “SQL”, the abbreviation for Structured Query Language. A relational database organizes data into one or more data tables in which data types may be related to each other; these relations help structure the data. SQL is a language programmers use to create, modify and extract data from the relational database, as well as control user access to the database. In addition to relational databases and SQL, an RDBMS like MySQL works with an operating system to implement a relational database in a computer’s storage system, manages users, allows for network access and facilitates testing database integrity and creation of backups.

MySQL is free and open-source software under the terms of the GNU General Public License, and is also available under a variety of proprietary licenses. MySQL was owned and sponsored by the Swedish company MySQL AB, which was bought by Sun Microsystems (now Oracle Corporation). In 2010, when Oracle acquired Sun.

MySQL has stand-alone clients that allow users to interact directly with a MySQL database using SQL, but more often, MySQL is used with other programs to implement applications that need relational database capability. MySQL is a component of the LAMP web application software stack (and others), which is an acronym for Linux, Apache, MySQL, Perl/PHP/Python. MySQL is used by many database-driven web applications, including Drupal, Joomla, phpBB, and WordPress. MySQL is also used by many popular websites, including Facebook, Twitter, and YouTube. 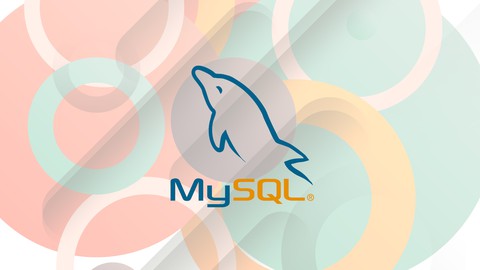